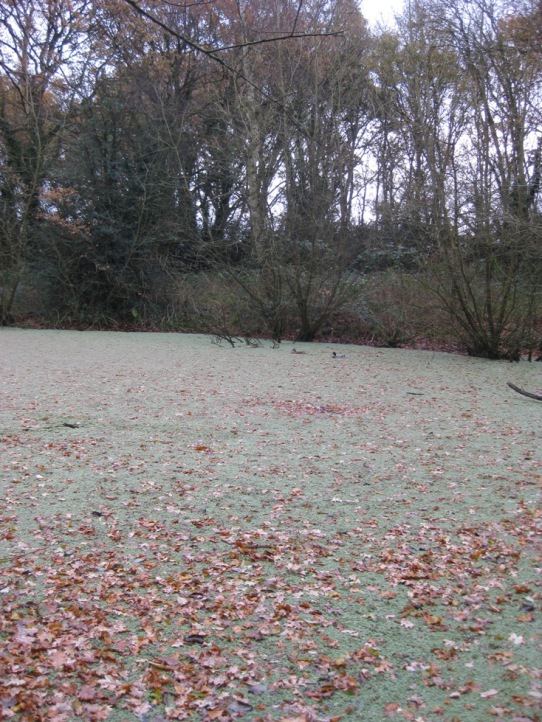 An “invasive non-native species” is any non-native animal or plant that has the ability to spread causing damage to the environment, the economy, our health and the way we live.

The Wildlife and Countryside Act 1981 (as amended in 2010) is the key legislation controlling the release (and escape) of non-native species in Britain, including recent amendments in 2010.  Schedule 9 part 1 lists animals which it is an offence to releases or allow to escape into the wild. Schedule 9 part 2 lists plants which it is an offence to plant or cause to grow in the wild.

We can offer advice or talks on invasive species.

Under Construction: Removing Invasive species from your land.

Click on a picture below to see more details about the Invasive Species.