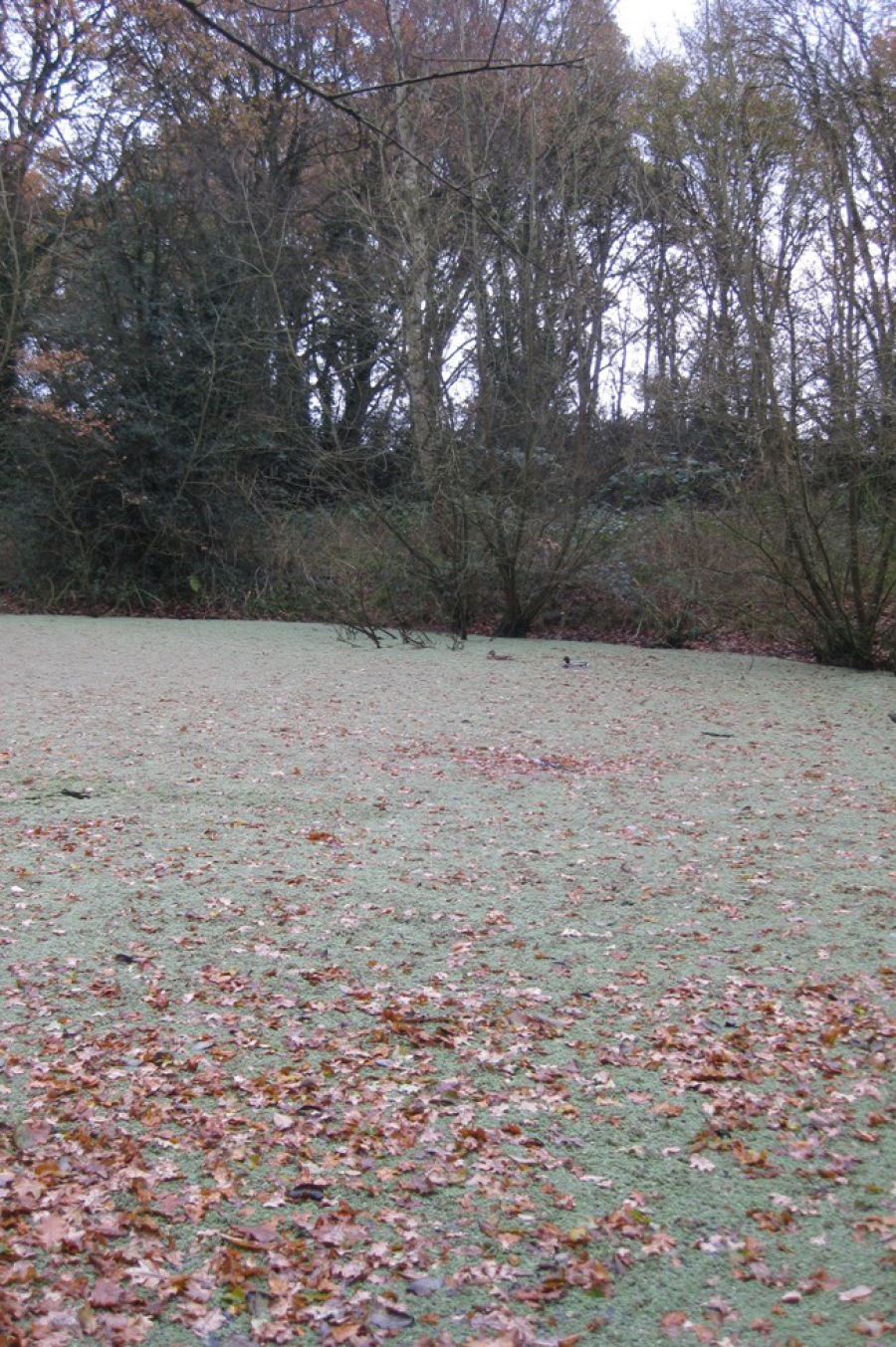 Listed under Schedule 9 to the Wildlife and Countryside Act 1981, it is an offence to plant or otherwise cause this plant to grow in the wild.

Native to North and Central America it was first introduced in 1883 for use in ponds and aquaria.

It has since spread rapidly across England it is found in still or slow flowing water bodies such as ponds or ditches.  It is often spread accidently, carried on water plants from garden centres.

It often causes a dense covering of the water surface blocking out light and causing a lack of oxygen to the water below, decreasing the biodiversity of the water body.

As of April 2014 it is now illegal to sell Water Fern under “The Wildlife and Countryside Act 1981 (prohibition on Sale etc. of Invasive Non-native Plants) (England) Order 2014”.  This is due to its significant negative impacts on biodiversity and the economy.